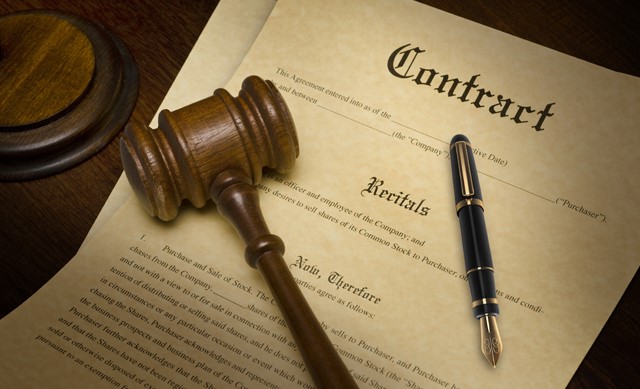 At one time, growing marijuana or selling marijuana was a crime. Today, growers are popping up all over the country. There are legal farms that are filled with the pungent aroma of marijuana plants growing in the thousands. The fact is that they are legal farms. Marijuana Laws in Colorado are ahead of their time. The passing of Amendment 54 in Colorado makes it legal for people that are over 21 to possess an ounce of the stuff. However, it is important to note that the laws vary widely state to state. In most states, it is still illegal to possess that amount of marijuana.

Taking A Closer Look at the Law

A lot of people would like to know, if this means that they are able to just buy the standard stuff or THC. Well, purchasing both is permitted. The acceptance of the new Amendment has led to legal cannabis stores popping up and selling all kinds of items that include marijuana along with other ingredients. For example, some of the stores are selling all sorts of edibles with the key ingredient marijuana. In addition, it is also perfectly legal to purchase marijuana seeds in the state of Colorado. Certainly, the cannabis stores are regarded like any other business in Colorado. For example, the cannabis stores require a license to legally operate in the state of Colorado, just like any other business. Apply through the local government. Yearly fees are also involved too.

In order to purchase marijuana in the state of Colorado, a few laws were set in place. The most obvious law is that the purchaser must be over the age of 21. In addition, a state or government issued form of identity is required to complete the purchase. For example, a driver’s license, a passport, or other form of governmental identification. It is also interesting to note that people from other states are allowed to purchase the product in Colorado. Purchasers do not have to register with the government to legally purchase the product. Only residents applying for marijuana medical cards are required to register with the state of Colorado.

Here is something worth noting. People across the country travel to the state of Colorado to make a legal purchase. However, one question remains. Where are they allowed to consume the product? Certainly, the state would frown on gangs of people walking down the street consuming the product. Amendment 64 allows the purchase of marijuana by those that are 21 and over, but it does not allow smoking the product or consuming the product in public. However, the good news for the cannabis smoker is that some very savvy entrepreneurs are opening up smoking lounges geared to the weed smoker.

A whole new world of opportunity has opened up for the entrepreneur that would like to open a cannabis store. However, there are still laws that must be followed. This article covers a few of the top laws that should be followed.