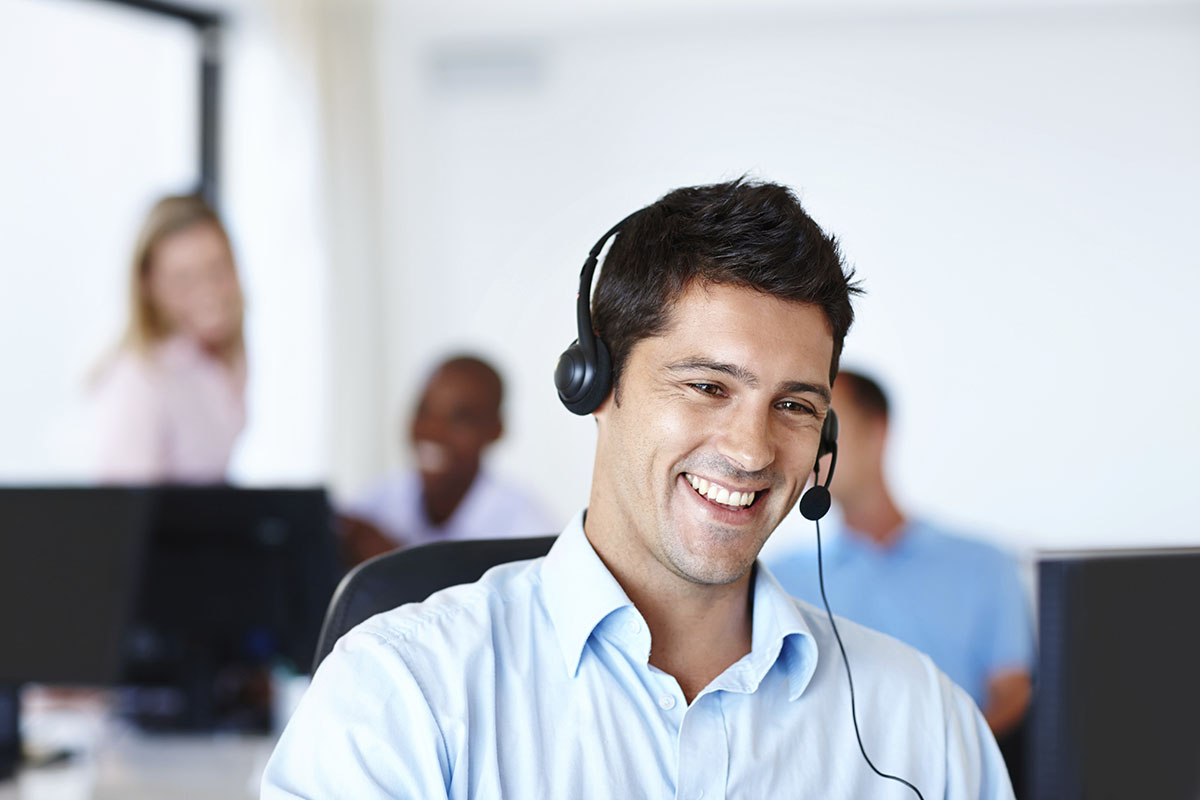 As always, the wonderful Esomar annual congress was full of surprises. Whereas some of these were the direct result of the excellent program put together by the Esomar team, I must admit that some other surprises were the result of the pleasantly quirky national character of the Irish. While having breakfast with my colleague on Sunday morning, we were noisily interrupted by two best mates carrying pints of Guinness who, with an amazing amount of swearing, explained to us that they had been drinking all night, would be drinking all day and that they would be honored if we were to join them for a pint of two. It took us about half an hour to say ‘no’ to this friendly invite, during which time we also received a detailed explanation as to why one of them was doomed for life, because he was too small to play Gaelic football, rugby or hurling. Eventually, after some more minutes of handshakes and shoulder-clapping, they left for the next pub leaving us speechless because it turned out they had paid for our entire breakfast.

The next day, during the actual event, I was again surprised but this time by two of the cloak ladies in the conference center. To be honest, most cloak ladies I have met struggle with the concept of saying hello to those who drop their coats and bags at their counters. Since they must see about a zillion people every day, I don’t blame them for it but take it for granted… a fact of life. Not these two though. Although on that particular day about a 1000 people must have walked in with about a 1,000 cases to store, I received a happy smile when I arrived to pick up mine, combined with a cheerful good afternoon. But then for the real surprise: while I was digging around for my ticket, one of them picked up the conference program and asked “did you see the psychologist this morning? He was absolutely grand”. Since I did not click immediately and stayed silent, her colleague said “yes, I thought so, but the drag queen was even better… I think it is so important to fight for peoples’ right to be different”.This is when it hit me that the Irish actually have an inbuilt ‘customer centricity system’ and it is called ‘open minded human engagement’.

In the end, this is what being customer centric is all about; the capacity to treat your customers as human beings, to chat to them, to be nice to them without reason, to listen and to engage with whatever it is they have to tell you. This is what the Market Research industry will have to measure and what our marketing dashboards and presentations will have to report on. From this day onwards, I will suggest to all our dashboard and report automation clients that they introduce a new measurement next to ‘satisfaction’ and ‘NPS’… ‘Irish Proof’. The score is only high enough when you get the OK from at least 10 people picked from the Dublin streets.